Any kid who grew up in the 80s-90s knows all the board game classics. Operation, Shoots and Ladders, Clue, Perfection, Yahtzee, Battleship... but above all - the Risk board game was always my favorite. The accessibility combined with the high stakes always makes for a good time. After researching the game's creation, I even found a fun ironic twist in it's creation.

Origins of the Risk Board Game

My presuppositions about who would create a game like Risk were way off the mark. It wasn't a politician or diplomat, it was a Parisian director named Albert Lamorisse. You may not know his name, but many are familiar with one of his earliest works - The Red Ballon. If you like trivia, you might also know the star of that Palme d'Or & Oscar winning short was actually his son Pascal. In 1957 the game saw it's launch, but it wasn't an immediate success. After two years of dragging sales, Albert decided to sell his game to Parker Brothers. With a couple rule changes and a marketing push, the game took off. I searched for any ideological foundations behind Risk, but there wasn't much to find. Is it meant as a colonialist critique? Is it a warning against globalism? There's no telling. It is funny to know that a young French artist once entered a US boardroom aiming to sell them on a game of world war. 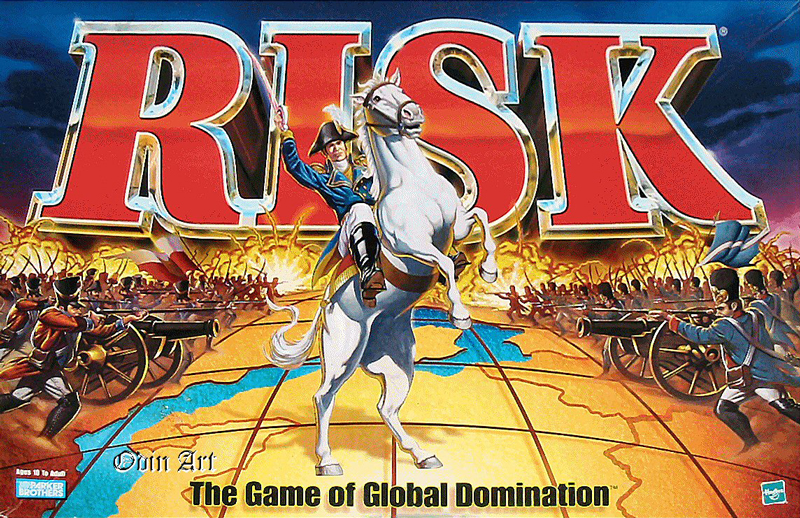 Over decades the maps have changed, but the game remains unchanged. One of the best aspects has always the diplomatic options. I'm sure serious players avoid this, but you could always help your nephew if they wanted to play. That seems like diplomacy at its purist. If you haven't gotten a chance to play, go pick up a copy up. The Risk Board Game can be as hard or easy as you want it to be, but it's never boring.